View cart “Making Printers’ Type” has been added to your cart. 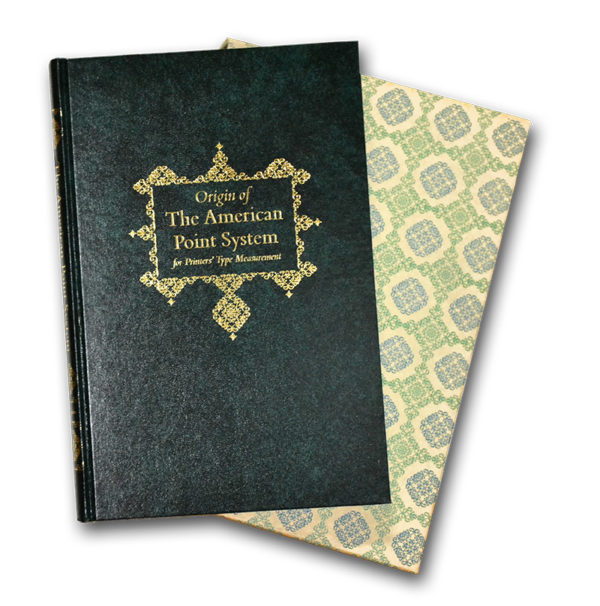 1 review for Origin of the American Point System